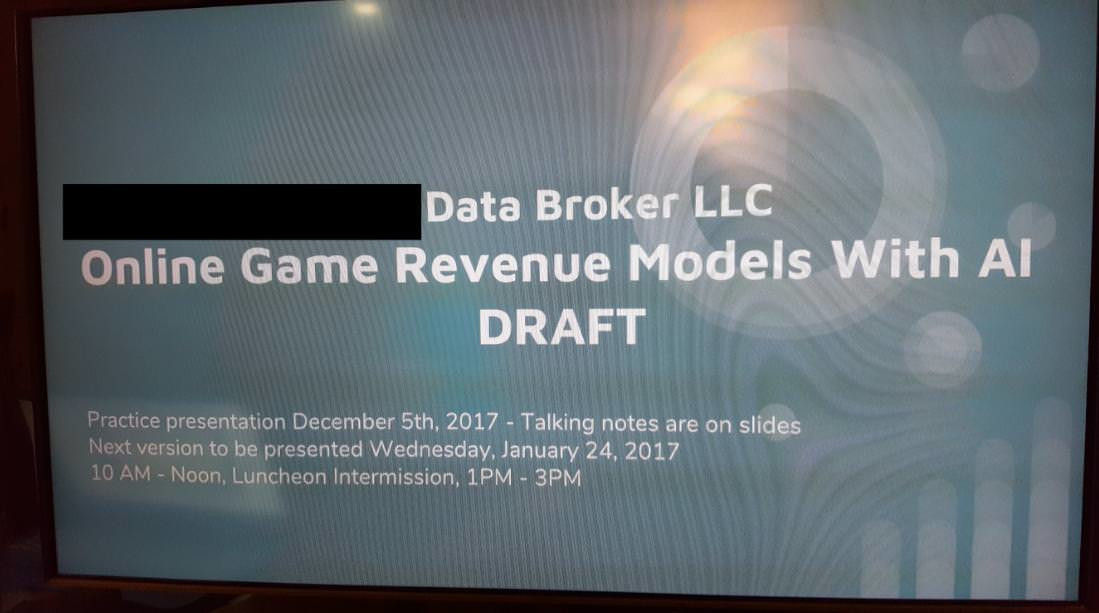 AI will deliberately tamper with your online gameplay as you scramble for more in-game items to win. Proposed in which an AI is used to analyze the socioeconomic status of each game player and allow the game to take “best profit strategy” for individual players. That way is to consistently tamper the player’s game experience “away from the player’s desired result” and accelerate waste in the game by causing unequal results. The same AI will manipulate your state of mind (social engineering) at every step of your game to guide … 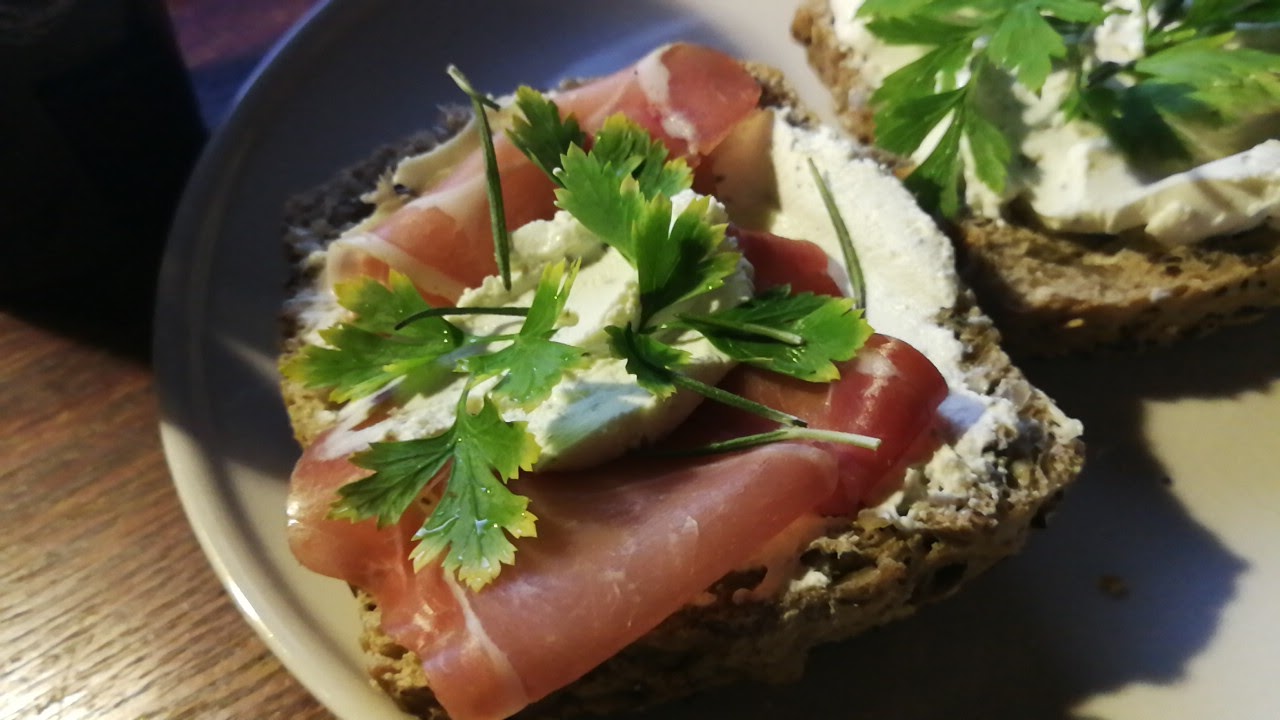 #MondayBlues – The Wednesday Edition: So how do you start off your week? There is nothing better than a great breakfast and freshly brewed coffee. As we progressed the week I noticed how differently we eat on weekdays and weekends. The best feeling as the day is about to start, a simple breakfast. I feel recharged, letting the old day (week) behind, ready to take on the most important tasks. How about you? Take a break. Enjoy the coffee (or tea) and your breakfast.

First launch of the Falcon Heavy rocket, a gigantic new rocket from the private spaceflight company SpaceX, which hopes to use it for missions to the moon, Mars and other deep space ventures. The rocket’s payload is a Tesla Roadster owned by Elon Musk, the billionaire founder of both the automaker and SpaceX. The rocket will launch the car on a course to approach Mars, playing David Bowie’s Space Oddity.

>>When Falcon Heavy lifts off, it will be the most powerful operational rocket in the world by a factor of two. With the ability to lift into orbit nearly 64 metric tons (141,000 lb)—a mass greater than a 737 jetliner loaded with passengers, crew, luggage and fuel–Falcon Heavy can lift more than twice the payload of the next closest operational vehicle, the Delta IV Heavy, at one-third the cost. Falcon Heavy draws upon the proven heritage and reliability of Falcon 9.

Its first stage is composed of three Falcon 9 nine-engine cores whose 27 Merlin engines together generate more than 5 million pounds of thrust at liftoff, equal to approximately eighteen 747 aircraft. Only the Saturn V moon rocket, last flown in 1973, delivered more payload to orbit. Falcon Heavy was designed from the outset to carry humans into space and restores the possibility of flying missions with crew to the Moon or Mars.<<

Intel’s Vaunt smart glasses won’t make you look like a Glasshole. Dieter Bohn got an exclusive look at Intel’s latest gadget. By shining a low-powered laser into your retina, the glasses can get all sorts of information without pulling out your phone. Read the entire story here.

I’m laughing more than I should and it already starts to hurt. A firmware upgrade for my lung shouldn’t hurt, aye? Oh! And if you want more Glove and Boots, click here.

Hey folks. I’m performing some maintenance at the moment and restoring the blog back. Someone (myself) dropped the database on their way out for apparently no reason at all. I’ll be back at the end of the week!

In the time being – enjoy the nice Tear-Down of the EVGA GTX 1080 Ti FTW3 by GamersNexus.

The movie follows Leonardo DiCaprio, Oscar-winning and environmentalist around the world, as he speaks with political figures, scientists, and people directly affected by the phenomenon of global warming to explore the true impact that industrialization and modern living has had on the environment and to deliver a warning to the world about the environment and climate change. The longtime environmental advocate formed his Leonardo DiCaprio Foundation in 1998 to protect biodiversity and threatened ecosystems. “The Foundation is dedicated to the long-term health and well-being of all Earth’s inhabitants. Through collaborative partnerships, we …

The Skyblivion team has made some huge progress lately and this video shows off some of that progress. Here is a list of whats new: Armors, weapons and shields are in-game, NPC’s have been manually created, new textures have been made by Anvil Citizen for the Imperial City and some clutter, flora has been replaced with custom models by 3AMt and the first creature is in-game, a video of which can by found on my channel. Skyblivion is a project by TESRenewal and aims to bring Oblivion into Skyrim making …

Skywind is a non-commercial, fan made modification for The Elder Scrolls V: Skyrim that seeks to merge the amazing world of The Elder Scrolls III: Morrowind with the enhanced graphics and capabilities of Skyrim’s engine. Skywind is currently NOT available for download. A release date and beta is not available yet. Skywind aims to have full functionality upon release equivalent to recent Elder Scrolls titles, as well as to expand by reintroducing critical elements from Morrowind that did not make it into Skyrim. For more information or to join the …

The Autodesk GAMEDEV (iTunes, Soundcloud) podcast series latest episode features Three One Zero Creative Director Adam Orth. Adam discusses his creative beginnings in the music industry, his extensive AAA game career, the unique departure from Microsoft that was the genesis that formed the studio and communicating an emotional and transportive story through virtual reality with ADR1FT. ﻿ *The GameDev podcast by Autodesk is a place to hear from some of the best minds in the games industry. We interview game developers who are at the cutting edge of innovation in games, to … 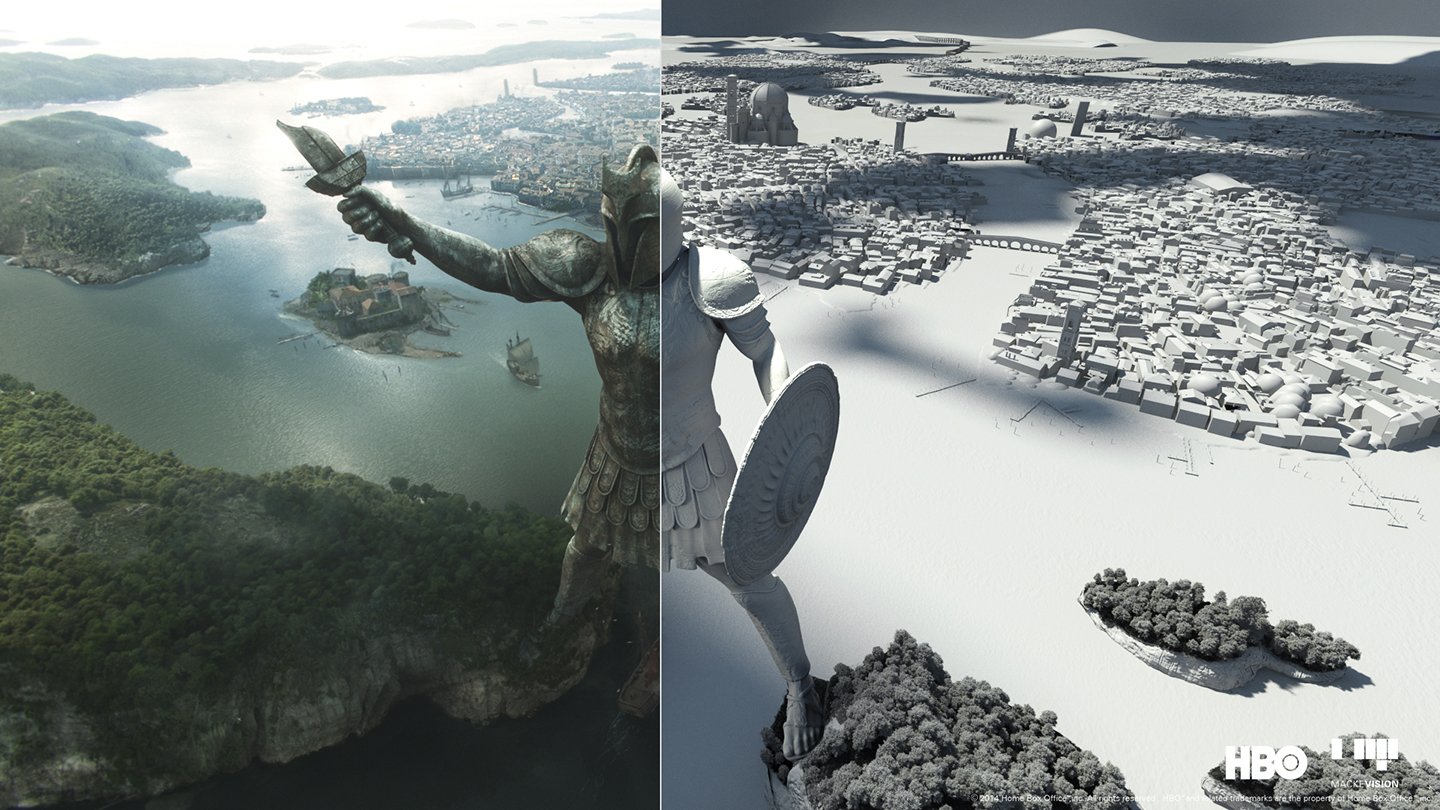 I stumbled across an old Autodesk Customer Storie(s) with Jörn Grosshans (Senior VFX Supervisor) from MackeVision. Mackevision is astonishing team and produce some neat VFX stuff. You can read the entire interview here. Majestic vistas, fantastic lands, otherworldly creatures: with anticipation for HBO’s Game of Thrones’ Season 6 finale at fever pitch, Mackevision’s Jörn Grosshans, Emmy-winning VFX Supervisor, talks about the series’ 3ds Max-fueled effects, why he prefers when no-one notices them, and that demanding sequence in Sunday’s episode that – wait, no – he can’t talk about that just …

Upgrade to new iPhone 7 with Apple Plug.  Pure satisfaction. Beautiful aluminium. Plug yourself into the future,  away with my old iPhone 6! : (

A research team from Harvard Medical School created a time-lapse video that shows how bacteria is growing and evolving resistance to drugs. The researcher set up a giant 2-by-4 foot petri dish called MEGA (microbial evolution growth arena plate). On the right side of the plate where antibiotic levels were zero grew Escherichia coli (better known as E.coli) bacteria. The bacteria is shown in milky white on the black background. Over two weeks, a camera took periodic snapshots of the bacteria mutating. Through the process of successive mutations shows how bacteria that are normally …