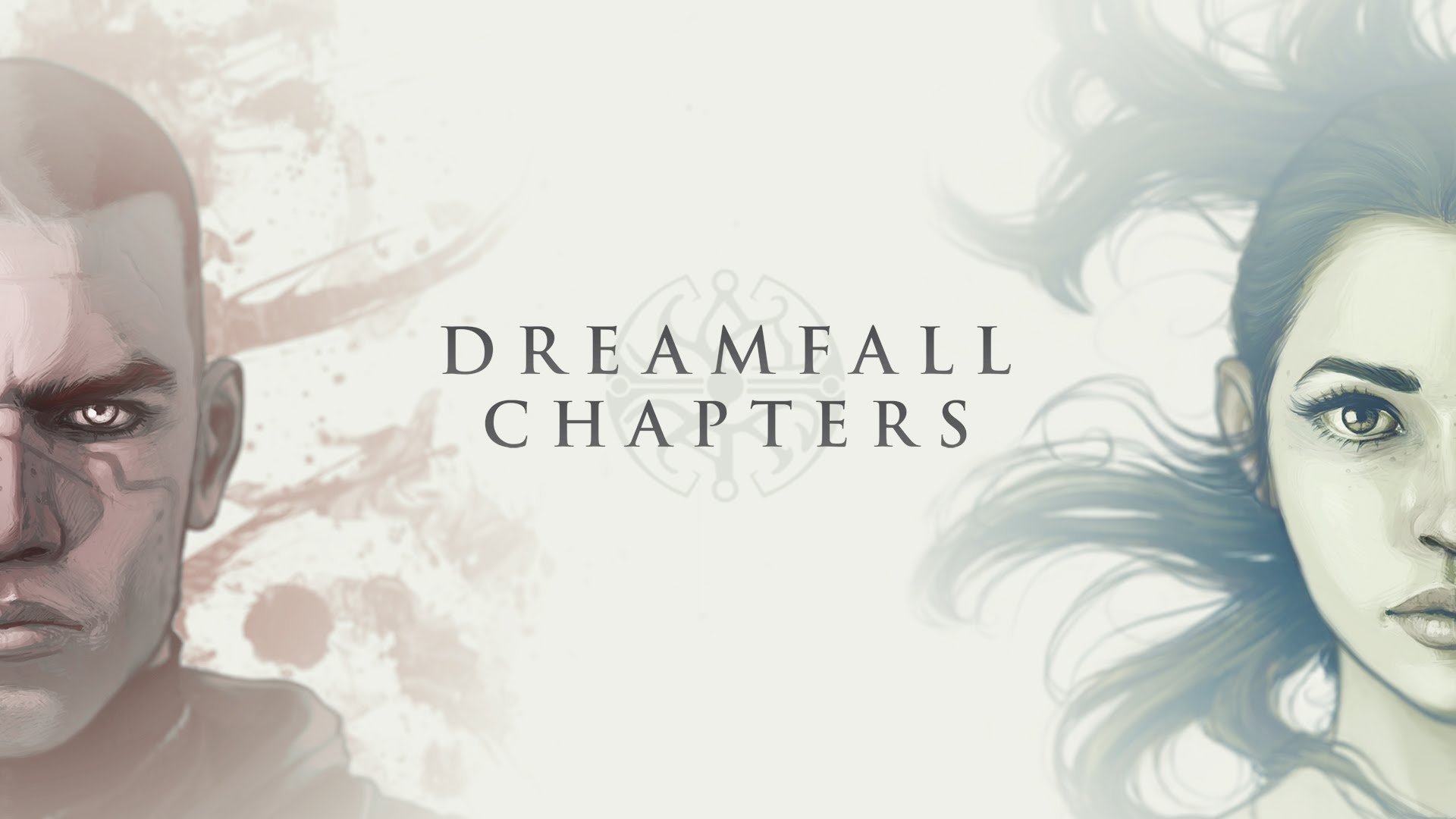 Dreamfall Chapters is an episodic, story-driven adventure game set in parallel worlds of science and magic — the new chapter in the critically acclaimed The Longest Journey saga. Book One: Reborn is coming out this autumn, and here is the brand new trailer for the first of five thrilling episodes.

The latest trailer for the first episode of Dreamfall Chapters, the $1.5 million Kickstarter-funded sequel to the 2006 adventure game Dreamfall, shows off its three parallel worlds and the characters that thread throughout the story.

Dreamfall Chapters is developed on the Unity 4 game engine, and features large 3D environments, as opposed to 2D backgrounds in The Longest Journey (TLJ) and smaller 3D locations in Dreamfall. While not a completely open world, the game contains several free-roaming exploration levels, such as Europolis and Marcuria, and reward players for exploring the levels and finding secrets. The locations themselves change slightly depending on the season as the story progresses.