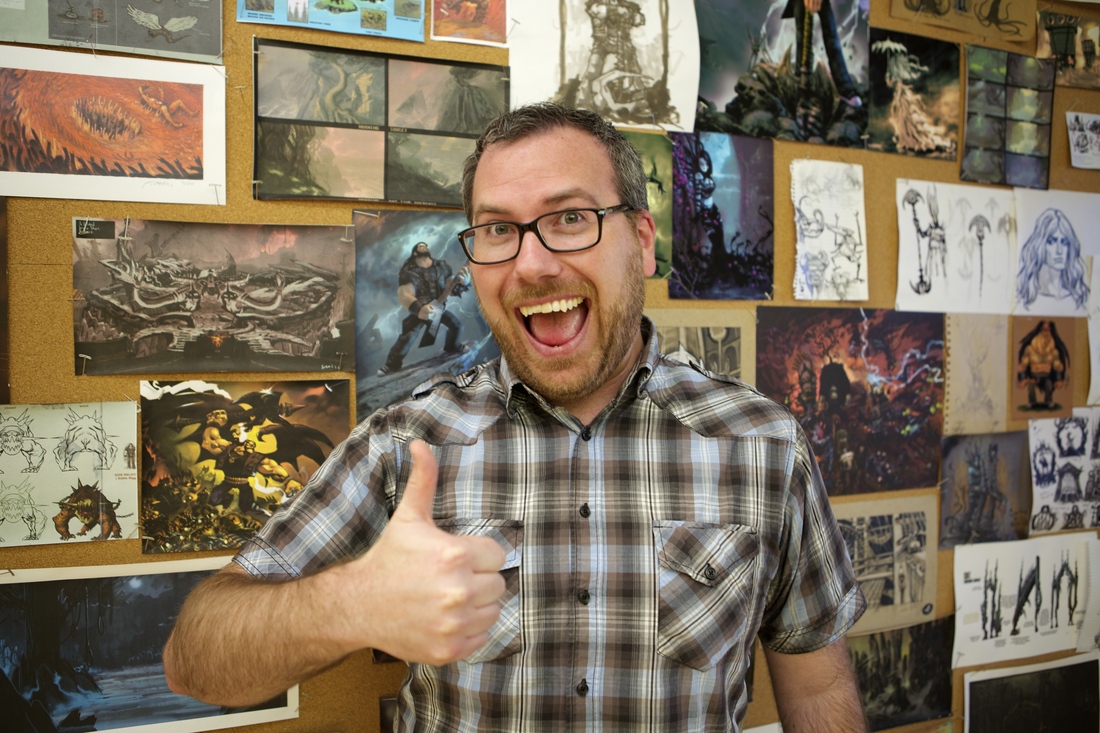 Abit more than a year ago, Double Fine Productions put Kickstarter on the map for game developers around the world. It was never the studio’s intention to. It had launched a campaign to raise funds for an adventure game — a game it knew publishers wouldn’t want, but fans might — and asked for $400,000, a modest amount by game development standards. Read the full Article on Polygon (By Tracey Lien)

Brad Muir Interview? The dude with never ending enthusiasm? Man, this dude never ceases to amaze me… watch an increadible amazing interview about Brad Muir’s history from childhood, college and his gaming history. Take a seat and listen to Brads history.