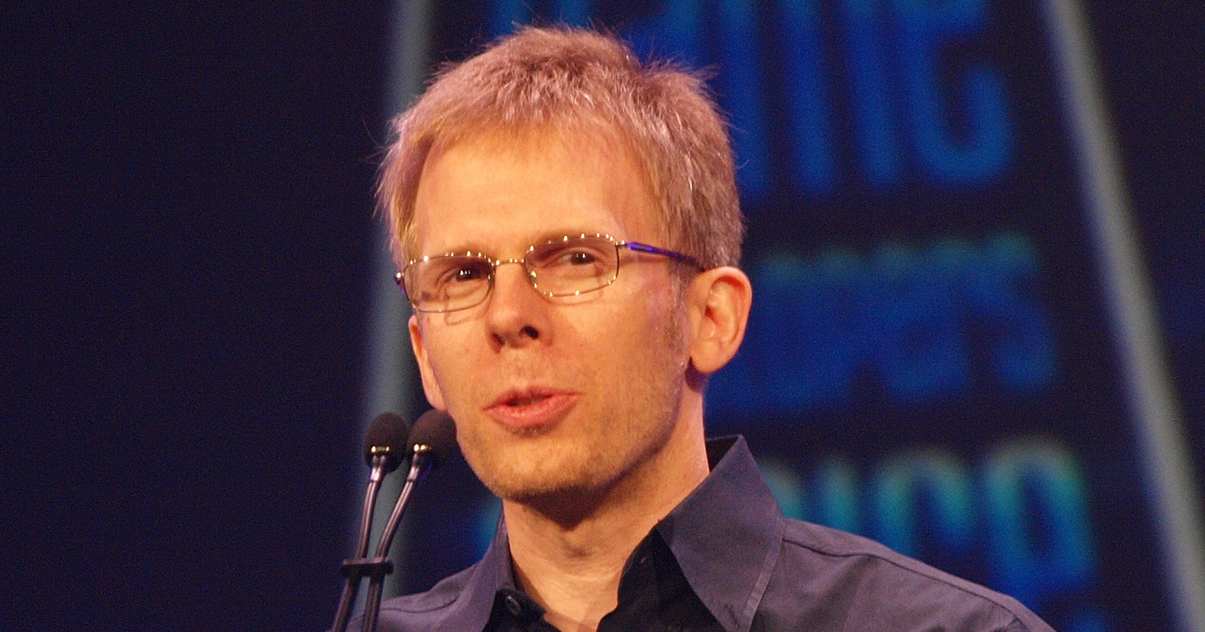 Named to the MIT Technology Review’s 35 Under 35, Time Magazine’s 50 Most Influential People in Technology, and inducted into the Academy of Interactive Arts & Sciences Hall of Fame, John’s contributions and commitment to fostering open-source communities has inspired a generation of young people to become computer scientists and engineers.

Now, as the Chief Technology Officer of Oculus VR, he works on the Rift with the goal of once again revolutionizing the way we experience games.