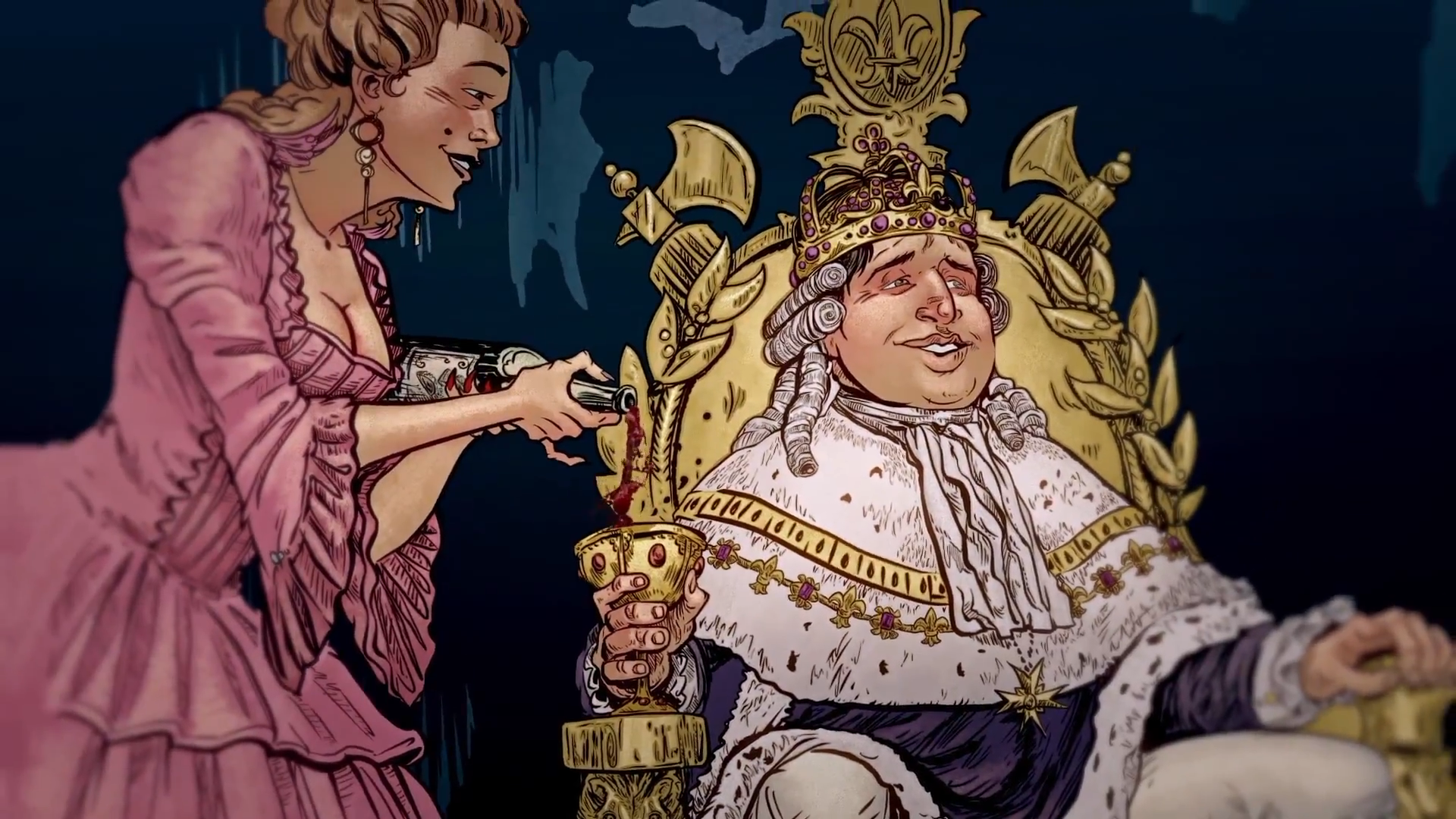 Rob Zombie. Assassin’s Creed. What the heck? Zombie’s French Revolution. I find this amazing. If you expect zombies in the video you are wrong, don’t let the name troll you. If you don’t know Rob Zombie click his name. Rob & The AS Unity Team created a short history lesson for us which you can explore further with the release of Assassin’s Creed Unity.

The video is an incredibly gory comic with the title “Rob Zombie’s French Revolution”, wich actually makes you think of something entirely different. I did not expect this… to happen. So be warned of graphical content, chopping heads, punching people to death, eye transplantation and delicious chicken.

Assassin’s Creed Unity is out due to October 28th, unless the PC version is delayed for some strange reason. Oh wait. We’re talking about Ubisoft.

Assassin’s Creed Unity teams up with famed musician and Master of Horror Rob Zombie to depict the chaotic and brutal events behind the French Revolution. Illustrated by The Walking Dead co-creator, Tony Moore, this animated short brings to life the gory details, bloody battles, and terrifying events of the revolution.

If you want to read more about history grab your books and start reading. The french revolution is by far one of the most interesting events in the history of Europe. Take a short glimpse at Wikipedia for a briefly overview about the french revolution. Get more information’s at history.com, catholic encyclopedia or at macrohistory.